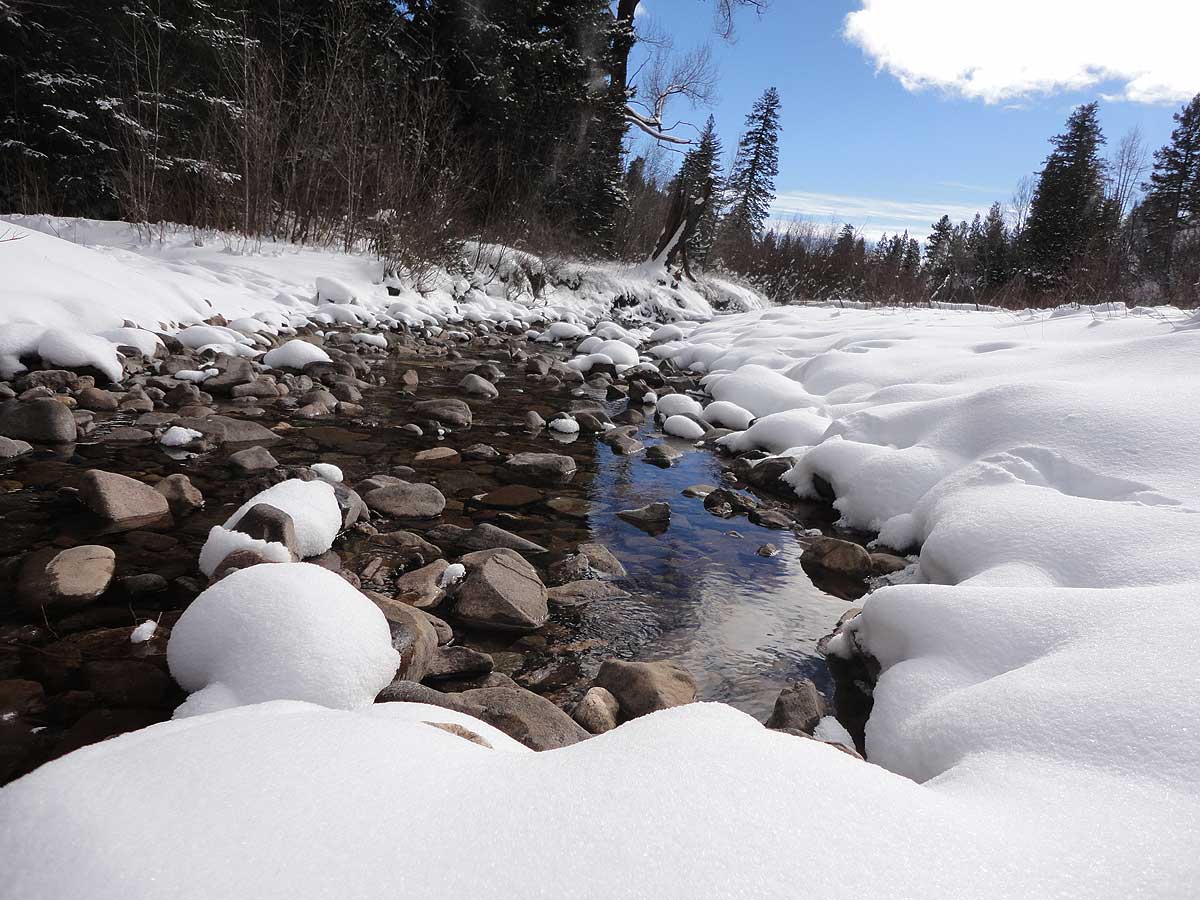 As a child growing up in Independence, IA, I was an early riser. I remember winter mornings, sitting in our TV room under a pile of blankets or clean clothes waiting to be folded, listening to cartoons while looking out at the fields of freshly fallen snow. We had an open lot right next to our house and catty-corner across the street was a city park. The lot was empty except for a couple of piles of top soil that were there for some unknown reason. In the summer they served as ramps for our bicycles. The park contained some of the usual things: pavilions, swing set, metal slide, etc. But it also had a baseball field, some city buildings, and a large silver water tower with a red top and INDEPENDENCE painted on the side. Calling the open space in the park a “baseball field” may be an exaggeration. It was a backstop with patches of dirt that signified the bases and pitcher’s mound. The actual dimensions were somewhat subjective.

Since I was the only one awake at that hour, I would see these fields of snow before they were disturbed by the world. No dog tracks, pathways, snow angels, or kid’s names spelled out with tightly spaced footprints. It was always our goal, or maybe just mine, to be the first to put our mark on the huge, smooth white field. And, since I was the only one up, I was often the first to take ownership of that privilege until the next storm erased the evidence or the sun melted it away.

Of course, things are different now. We are in Colorado, not Iowa. I am still the early riser in our home and I still like to play in the snow, mainly snowshoeing and snowboarding. But, instead of some open lots, Suzy and I have 3.7 acres of pinion, juniper and sage brush. The bushy native grasses stick up through the snow until it is deep enough to cover them which seems to happen less often nowadays. To get real snow we drive an hour or more to Vallecito Lake, Molas Pass or, as in the following photos, La Plata Canyon.

One of the main differences now is my view of fresh tracks. When I see a field of snow that has been untouched I want to keep it that way. I want to skirt around it and view it from every angle. To walk over it feels like I am destroying something pure, like when a child learns that Santa Clause isn’t real or a well-meaning citizen gets into politics.

Of course, I don’t expect everyone to feel this way. Backcountry skiers earn bragging rights by being the first ones down the mountain. Some snowshoers break trail for the rest of us so we don’t get lost or work too hard. But I do hope that before leaving their mark they take a moment to look over the vast white fields and appreciate what Mother Earth has created, and to know that by treading over it you are taking some of her beauty with you.