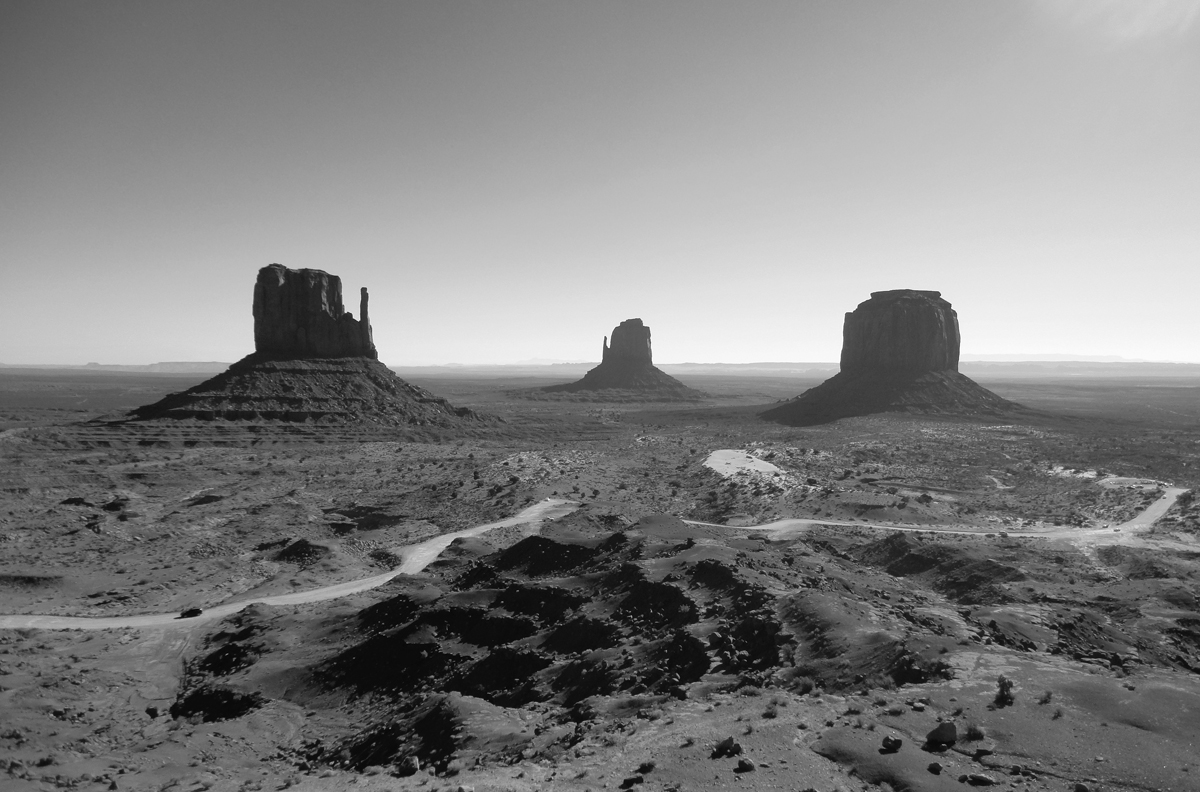 Like most people, I’ve been a fan of Ansel Adams since I first saw one of his photographs. So, on a recent trip to Monument Valley I decided to see if I could mimic his style. While I’m happy with these images I don’t know if I stayed true to myself or Ansel Adams.

I’ve been wanting to go to Monument Valley since before we moved to Durango in 2001. I even had a National Geographic Magazine foldout of the Mittens tacked to my wall back in Maryland 20 years ago. My expectations were high. The image I had was of a quiet, secluded, beautiful, peaceful, rustic setting in which I could reflect on life and just “be” for an hour or two before driving home.

Now I wonder two things. First, what was the experience really like for Ansel Adams? Was it as peaceful as it looks in his images? Second, did I miss an opportunity to capture the real Monument Valley? If my photographs are supposed to express what I am feeling at the time then I must have failed. 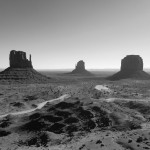 The Mittens in Monument Valley 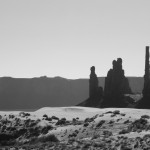 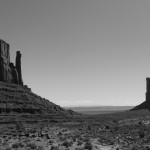 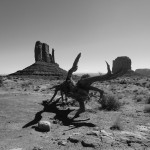 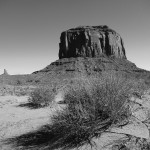 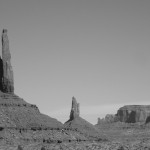 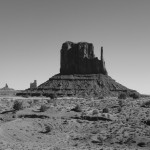 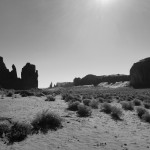 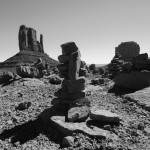